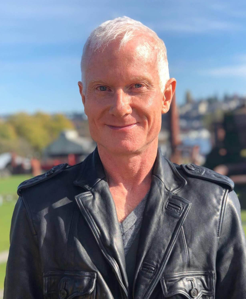 John served as a corporate attorney in Silicon Valley for nearly 20 years before transitioning in 2015 to focus exclusively on psychedelics. He founded Trippingly.net in 2017 and has been an outspoken advocate for the decrim movement. He is the senior advisor to MIMOSA Therapeutics, co-founded by Amanda Fielding and also advises other prominent companies in the space. Prior to his legal career at Wilson Sonsini Goodrich & Rosati, and Latham & Watkins, John clerked on the Fifth Circuit Court of Appeals and the Delaware Supreme Court.